Empty
By Denis Musali
Born and raised in the UK Suraj Karavadra has always felt Uganda is where the heart is, a 4th generation Ugandan due to the fact that his great grandfather set foot in Uganda in 1910 eventually leaving in 1969. Suraj was unveiled to the media in early May as the new lady cricket cranes coach with the task of ensuring that the standard of the lady cricket cranes goes up. The team is preparing for the World Cup qualifiers in Botswana in September but also keeping an eye on the commonwealth games in 2022.
We had a long chat with Suraj about his ambition for the team for the next two years when he is the lady cricket cranes coach.
Qn. What attracted you to take the Uganda Cricket Association job?

Ans: What attracted me to the Ugandan Cricket Association job was just simply the fact that I would be a head coach of an international team, but also give back to the country where my great grandfather first came from India. So I think from my side, it was more of a personal thing! Kind of giving back to a country that possibly may not have the resources or the adequate resources. From doing the research beforehand, it was definitely a team that I was taking over which has a lot of potentials and a lot of talent.

Qn. What kind of influence would you want to have on ladies cricket in Uganda?

Ans: There's a lot of influence that I want to have on ladies Cricket in Uganda. First, I want to use cricket as a tool for females in this country to come out of certain things such as poverty. Sports has been a good driver for things like this, and to make people understand that female cricket is as important or is equal to men's cricket, and having females represent your nation is something to be absolutely proud of. So definitely, those are probably the types of influences that I would like to have on ladies' cricket in Uganda.

Qn. You come from a professional set up and Uganda is still an amateur structure, what are your expectations of the structures here?

Qn. Covid was a big setback in your preparations for Botswana as the team missed the Kwibuka tournament. How much was it a disappointment given the preparations that had gone into preparing the team?

Ans: Missing out on the Kwibuka tournament was a massive disappointment after the manner of strides that we made leading up to it. But it shows that this thing is a real thing that it's happening. It's definitely something that we cannot ignore. And obviously, there's a lot of things that we need to change moving forward for our preparations for Botswana to make sure that we don't have a repeat of what happened. So it was definitely disappointing but it's now coming back to a stage where we need to get back to the drawing board and try to build the team back up again.

Qn. Given the few sessions that you have had with the team, what do you think of the talent in the squad?

Ans: Obviously I didn't have very many weeks with the team before we experienced what we did, but the talent of the squad is unbelievable! The potential that the squad has is unbelievable. As I mentioned previously, it's about trying to create that professional set-up to allow the team to flourish a little bit more than they're and allow them to be world beaters and be at the top of their game.

Qn. Looking at the talent in the side, what kind of cricket are the girls capable of playing?

Qn. What are the two immediate goals of the team?

Ans: Two of our immediate goals really are, first is to improve the culture. To instill the culture. To make sure that we understand what it means to be where we are at. And that's something that we have established in the short period of time that I have had with the girls. The second goal is to make sure that we've got a very very good batting unit. We have a very big batting unit, but from the looks of things, I think looking at all three disciplines that we have, our bowling department is probably the best in the whole of Africa, so we need to make sure in the associate nations and the whole of Africa. But I think we need to make sure that we can back that up with a very good batting department. And again, we are in the right direction to take that off. So the immediate goals are definitely being met and we'll continue working on them.

Qn. How is the team going to get prepared for Botswana despite the surge in Covid numbers?

Ans: It is difficult to say at the moment because obviously, we are on a covid drought in terms of cricket. We are trying to come up with a process to resume cricket safely, and obviously going through the process of resuming cricket. Resuming to train first before we resume to play and resume for matches. I think at the moment, we still in the planning stages of how we can or what our preparation is going to look like for Botswana.

Qn. How will your vast network of connections be able to benefit ladies cricket in Uganda?

Ans: Everyone here has a vast network of connections. It's about knowing which ones are going to be suitable for the team. In the future, we would love to have invitational coaches and guest coaches coming in to deliver certain stuff and likewise the other way where we go abroad and have series against other countries. It's always good to have these links between different people and different countries, but at the moment with covid being on the forefront of things, it's definitely something which can be planned at the moment and then it can be followed through once we are allowed to move around the world comfortably.

Qn. Is it possible for any of your ladies to be able to play in T20 blast in the UK?

Ans: Yeah (laughs)! I have been waiting for a question like this to come up. Thank you for that. Is it possible? Yes. Anything is possible, right? It depends on how much they want it. Talent-wise, ability-wise, yeah, they're on a good path or good journey to get to that stage. But I think at the moment, we are thinking about different T-20 competitions. We have to think about how or where we are going to be. Basically improving the ranking that we have as a nation in the T-20 eyes. And that will give us a better understanding of whether we are going to play such T-20 competitions around the world. But T-20 is a big tournament in England. It's definitely something which the women's game is improving massively in England and the talent pools are getting bigger. So to compete against some of those players is going to be very very difficult. But as we've seen associate players are diving into those tournaments and putting their countries on the cricket map. So it's definitely possible but how much do they want it?! 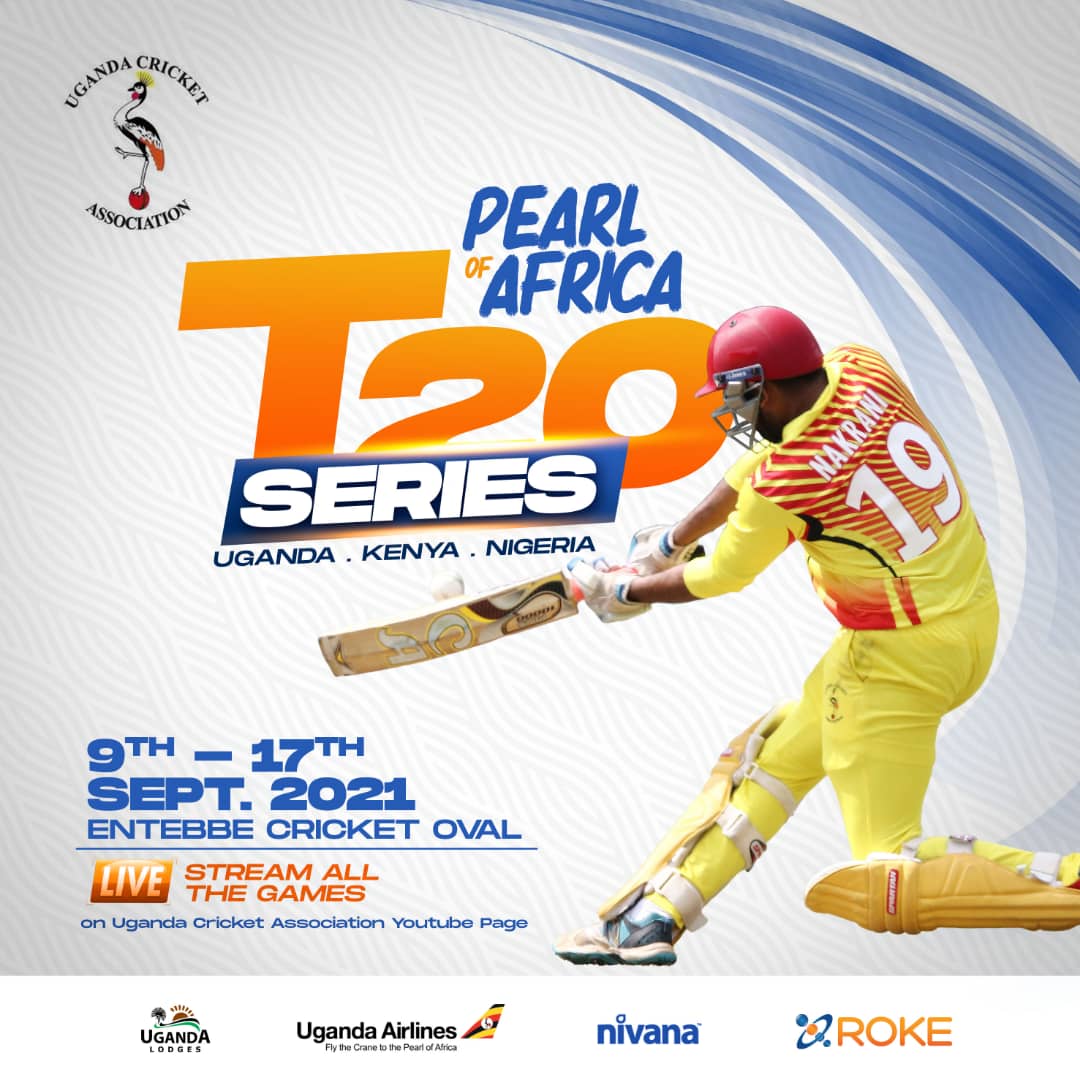